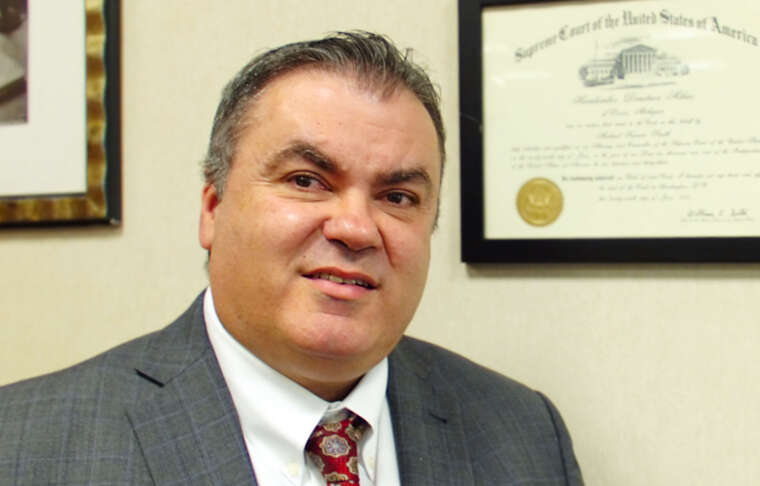 As a trial attorney, Harry Mihas focuses primarily on trial and appellate work within his areas of practice. He has a passion for defending the falsely accused, and those treated unfairly by the authorities. His knowledge and background are invaluable in breaking down the barrier of false accusations and misleading evidence.

WE WILL FIGHT TO PROTECT YOUR
LEGAL RIGHTS UNDER THE LAW.

Harry D. Mihas is a highly respected expert in criminal defense and family law, both trial and appellate courts.  For almost 20 years he has built a reputation of dedication to his clients that includes a mastery of the law and the facts of his case, and a passion for defending those falsely accused and unfairly treated.  As a part of Smith Mihas PLLC, he and Nicole work together as a team to help our clients through the legal system, and readjust their lives to a new norm.