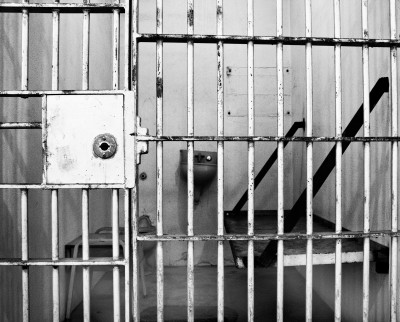 COVID-19 and Our Jails and Prisons

Anytime a loved one faces jail or prison, we fear for their health and safety.  We understand there is a price to pay for their actions, but as we face this pandemic, we don’t want that price to be their life.

You’re not alone.  The criminal justice system is working on making sure that it balances compassion with societal concerns for its own safety from criminals.  First, understand there is a world of difference between being accused and being convicted.  As someone who is accused, you maintain your innocence.  Right now, courts and even prosecutors understand that an accusation should not expose you to jail conditions that could lead to serious infection or death.  The main tool we use are motions for bond or to amend bond so those accused of crimes can be safely home as they await trial.

Even if your loved one was convicted, there are motions that can be made to grant them an early release.  In federal prison, the law allows prisoners to ask the court for compassionate release.  There have been high profile examples of compassionate release, such as President Trump’s former attorney, Michael Cohen. In fact, thousands of inmates have already been released through motions such as this.  An inmate has to show extraordinary and compelling reasons why he should be allowed to leave prison early.  Courts throughout the nation believe that is exactly what we are going through with the corona virus.

In state prison, it is more difficult.  Our state courts have the ability to shorten a jail sentence of less than one year.  Motions for early release have gained the freedom of thousands of jail inmates, here in Wayne County and throughout the state.   If your loved one is state prison, the process is more difficult.  The Michigan Department of Corrections maintains full control of early release.  That said, there are limited instances when we an ask the judge to re-sentence your loved one to a shorter sentence, or grant a bond pending appeal that will ensure a client is safe at home during this crisis.

If you have someone you love facing this situation and have questions, call us as 734-692-3033, or reach out at hdmihas@smithmihas.com or nlsmith@smithmihas.com to discuss your specific situation.

This site uses Akismet to reduce spam. Learn how your comment data is processed.